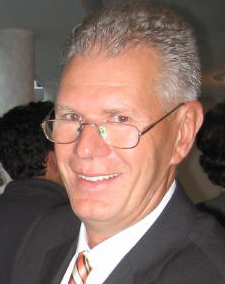 The Earth: an icy planet

Accumulating geological evidence suggests that our planet went through a series of snowball-earth events, with snow and ice covering the entire globe. In other episodes temperature was so high that glaciers of any significance did not exist. During the past few million years the Antarctic ice sheet has been in a quasi-steady state, but pulsating ice sheets were found on the Northern Hemisphere continents. Large fluctuations in ice cover have thus characterized the evolution of the Earth's climate. In this lecture we will discuss the mechanisms behind these fluctuations. With some basic understanding we can perhaps make a speculative statement about the future of our planet.