Title: The Ascent of the Global Intelligent Machine 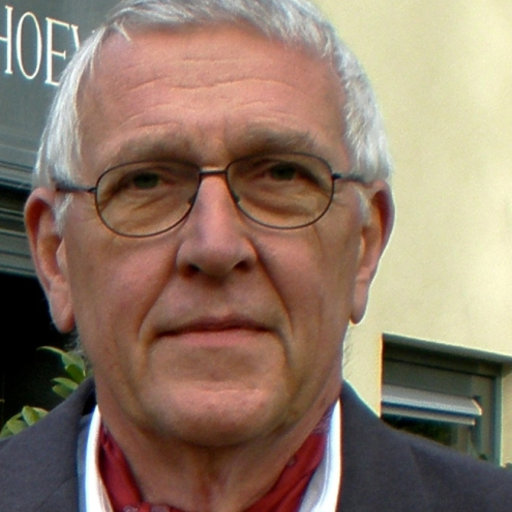 Abstract: The Machine Stops is a story from 1928 by Edward Morgan Forster about a Machine that fully controls life on earth. The protagonist of the story is a young man called Kuno. He feels that there must be more to life than full obedience to the rules of the Machine and he rises up against it. Forster’s tale is one of several similar stories that appeared in the first half of the 19th century. Aldous Huxley’s Brave New World, written in 1932, is another famous example. For good reasons Huxley set his story in the year 2540, hundreds of years in the future. However, things have changed. Right now, at the beginning of the 21st century, the technology needed to build one huge machine that completely controls a society or even the world comes into view. The Internet has become the Internet of Things and the Internet of Things is on its way to become what I call the Global Intelligent Machine (GIM). GIM has billions of sensors, a complex network of intelligent brains that process and store information, and it can physically intervene in nature. GIM is the culmination of the history of machines; it is the machine that will encompass all future machinery. Most of the talk is on the history of GIM but we will not avoid the future.